Any Pro Stock fan knows the name of Mark Pawuk, who competed in factory hot rods for more than 20 years (1985-2006), winning six times and racking up 21 final-round appearances, but they may not know of his connection to one of motorsports' most trusted brands, Mr. Gasket. Pawuk, who has run Mr. Gasket products on his cars since he was a teenager in the 1970s, still cruises the roads of northeast Ohio in classic cars once owned by Mr. Gasket founders Joe and Tom Hrudka, who turned a small side business into an iconic brand. 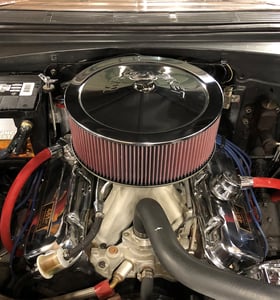 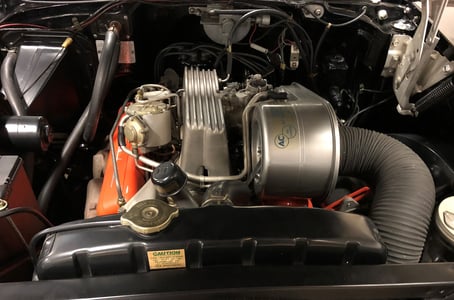 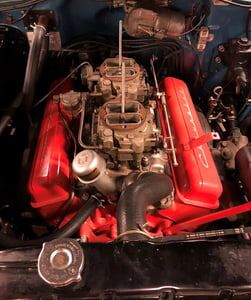 There's Joe Hrudka's old fuelie '57 Chevy convertible with the automatic transmission and glimmering black-lacquer paint job. "There's no patching in the body," Pawuk said. "All these years later, it's still perfect. It's a true automatic with a torque converter, and you have to run it all the time or the fluid drains into the converter because the pump's not running. I'm not kidding, two or three quarts will leak out of it if you don't." Another of Joe's former '57s now in Pawuk's possession has a turquoise paint job – a popular color back then – with a 283 cubic-inch engine with dual quads under the hood. Then there's the '55 two-door wagon with a Lingenfelter big-block and a Holley 750 Double Pumper carburetor that Pawuk bought from Tom Hrudka. All three are kept in tip-top shape in a building dedicated to the memory of his late father, Emil. "I always told those guys if they ever wanted to sell any of them to let me know," Pawuk said. "They were kept out in California so they all were in great condition and they're all original." 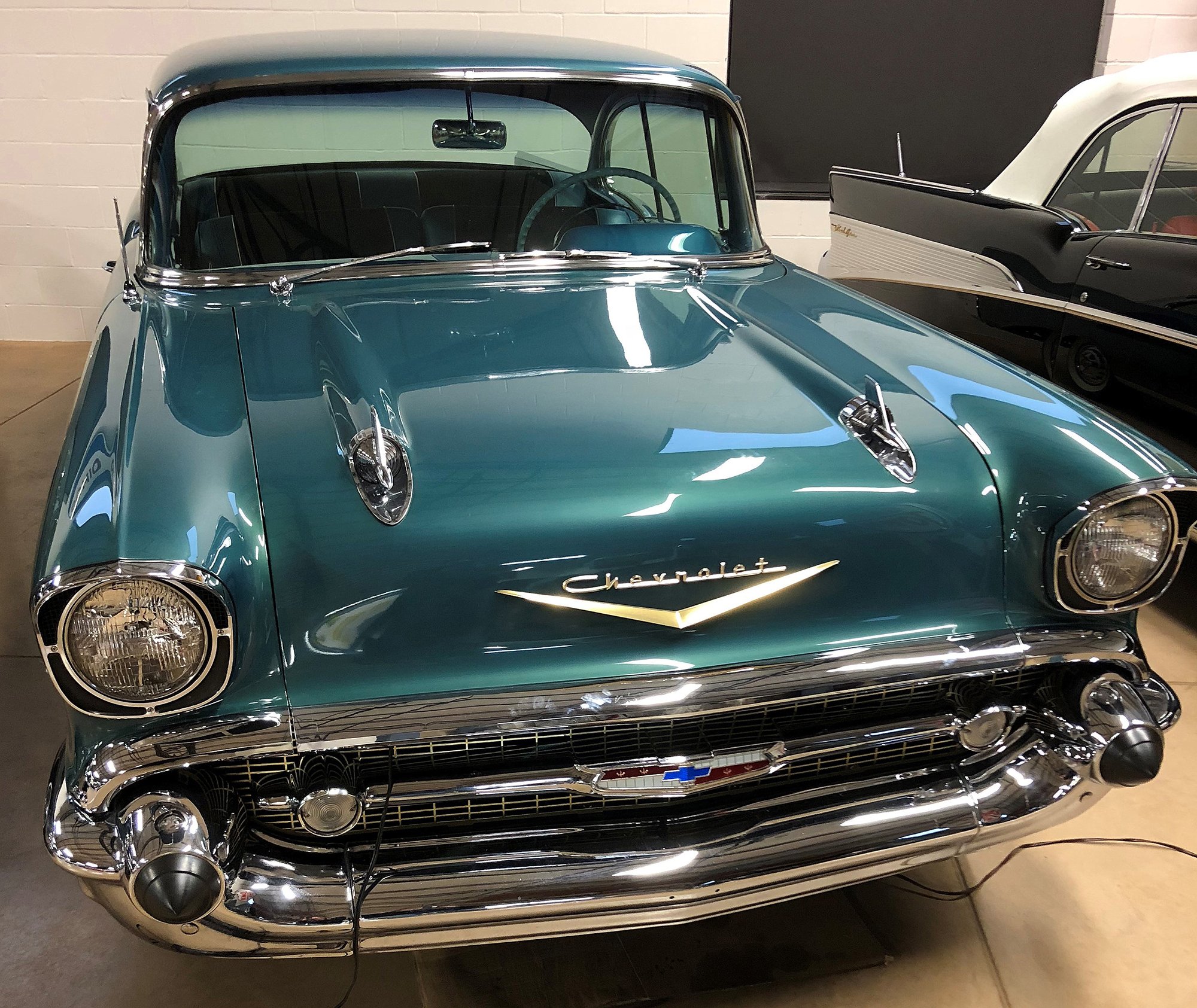 After stepping away from the NHRA national event tour following the 2006 season, Pawuk focused on running the family business, Empaco Equipment Corporation, for a dozen years until in 2018 the itch to get back behind the wheel was too great to resist. He dove head first into the increasingly popular Factory Stock category and immediately established himself, qualifying No. 2 in his Norwalk debut and reaching the final round in St. Louis and at the most prestigious event in all of drag racing, the U.S. Nationals in Indianapolis. The veteran driver known as "Cowboy" set the NHRA national record for the class (7.92) at the wheel of a Don Schumacher Racing Dodge Challenger Drag Pak powered by Holley EFI and held it until one race ago, the season-opening Gatornationals, where new rules changes turned everything upside down and the entire field (and the first six alternates) ran in the once-elusive seven-second zone. 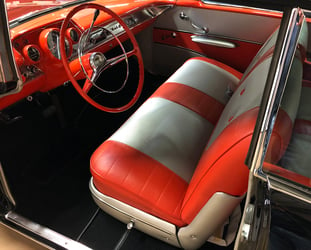 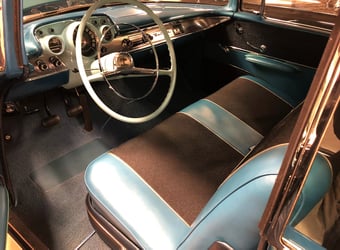 "It's unbelievable how fast these cars are," said Pawuk, who has vast experience, including final round appearances at the U.S. Nationals in three separate categories across three different eras – Super Gas (1981), Pro Stock (1994), and Factory Stock (2018). "This car makes as much power as my Pro Stock car was making when I quit and weighs 1,225 pounds more (3,575 lbs). The first time I drove it I was scared to death – it was much faster and more of a handful than I ever expected. Running that fast on that little nine-inch tire … when I climbed out of it, I was shaking." The car, like the similar Dodge Challenger Drag Pak that Leah Pritchett drove to the 2018 NHRA championship and the one Geoff Turk wheeled to the first run in the 7s, is completely controlled by Holley EFI. 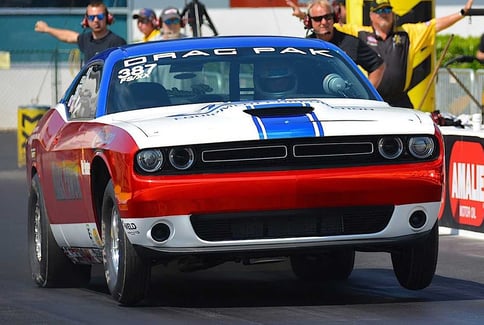 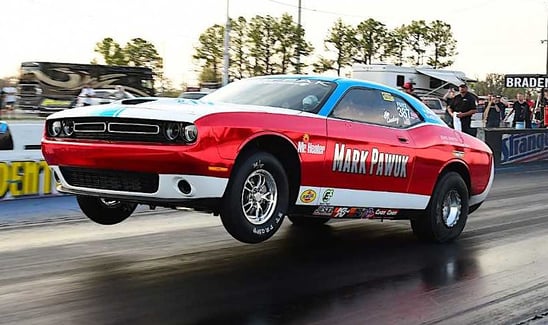 "I've always been a Holley fan," Pawuk said. "My Super Gas car had an 850 double pumper and a throttle-stop I made with threaded rod – everything was a lot simpler back then. Obviously my Pro Stock had a Holley carburetor – they all did. All these years later, I'm still relying on Mr. Gasket and Holley stuff – I guess I always will be."