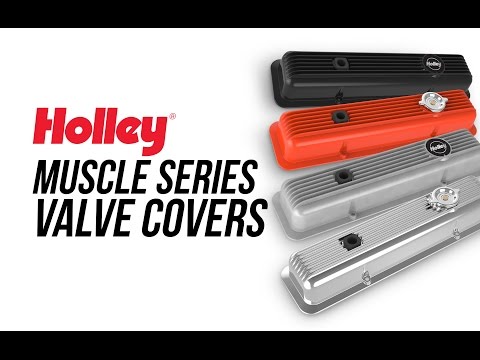 Starting at $22 a month with

Instructions for Part# 241-136
These cast aluminum valves covers these may be slightly taller than OEM, however they are not designed to work with roller style rocker arms.