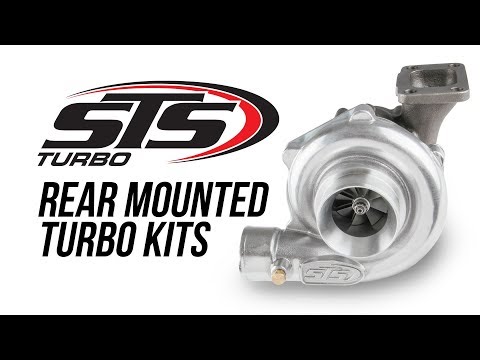 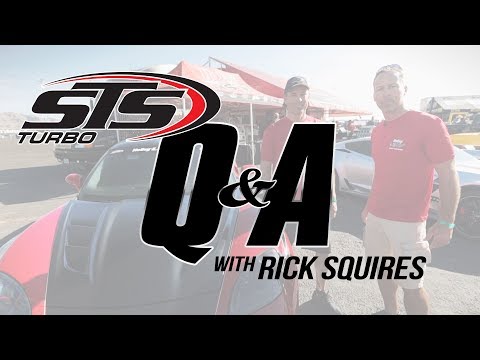 STS Turbo systems overcome the challenges of traditional turbo installations by mounting the turbos at the rear of the car. This allows you to retain stock exhaust manifolds, catalytic converters, and mid pipes. Stock intake and throttle body can also retained if desired. Relocating the turbos to the rear helps avoid adding additional heat under your hood and you won't have to worry about clearance or interference issues with the belts, pulleys, or accessories in the engine bay. You'll also get better weight transfer since the turbos are in the rear and not adding additional weight to the front of your vehicle. These systems include an STS Turbo specific DiabloSport inTune i3 handheld along with higher rate fuel injectors. STS direct fit remote mount turbo systems come complete with all the components needed for an OEM quality installation.

Instructions for Part# STS2001T
Horsepower and torque gains of 30-50 percent over stock.