An '06 Chrysler 300C SRT8 doesn't spring to mind when most 20-year-old kids are deciding on what they want for their next car, but Bobby Haynes wasn't most kids. "I wanted something in the luxury car spectrum but badass and fast and that all my friends could fit in," said Haynes, now 28. "I was still in college at the time and had a lifted '97 Tahoe. I obviously couldn't afford a new one, but I could afford one a few years older that had everything I was looking for, all the bells and whistles like the G8s and GTOs that were also on my list – a modern muscle car with a bigger engine than it needed. It was the complete package. But it had to be an SRT8 – regular 300s had zero appeal to me." 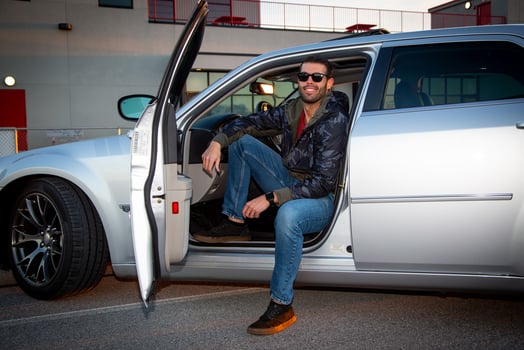 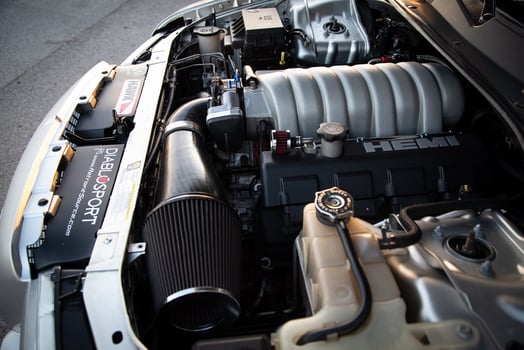 That was in 2010. Haynes, a native of Foley, Ala., graduated from Auburn University four years later with a degree in industrial design and today has the career he always wanted as an industrial designer for Holley, where he's worked since he got out of college in 2014. "I really wanted to get into the car world," he said. "In a typical day, I'll spend time on CAD models and do some work in Photoshop. I do stuff for all of our brands; it's kind of a mix of engineering and an art class all at the same time." 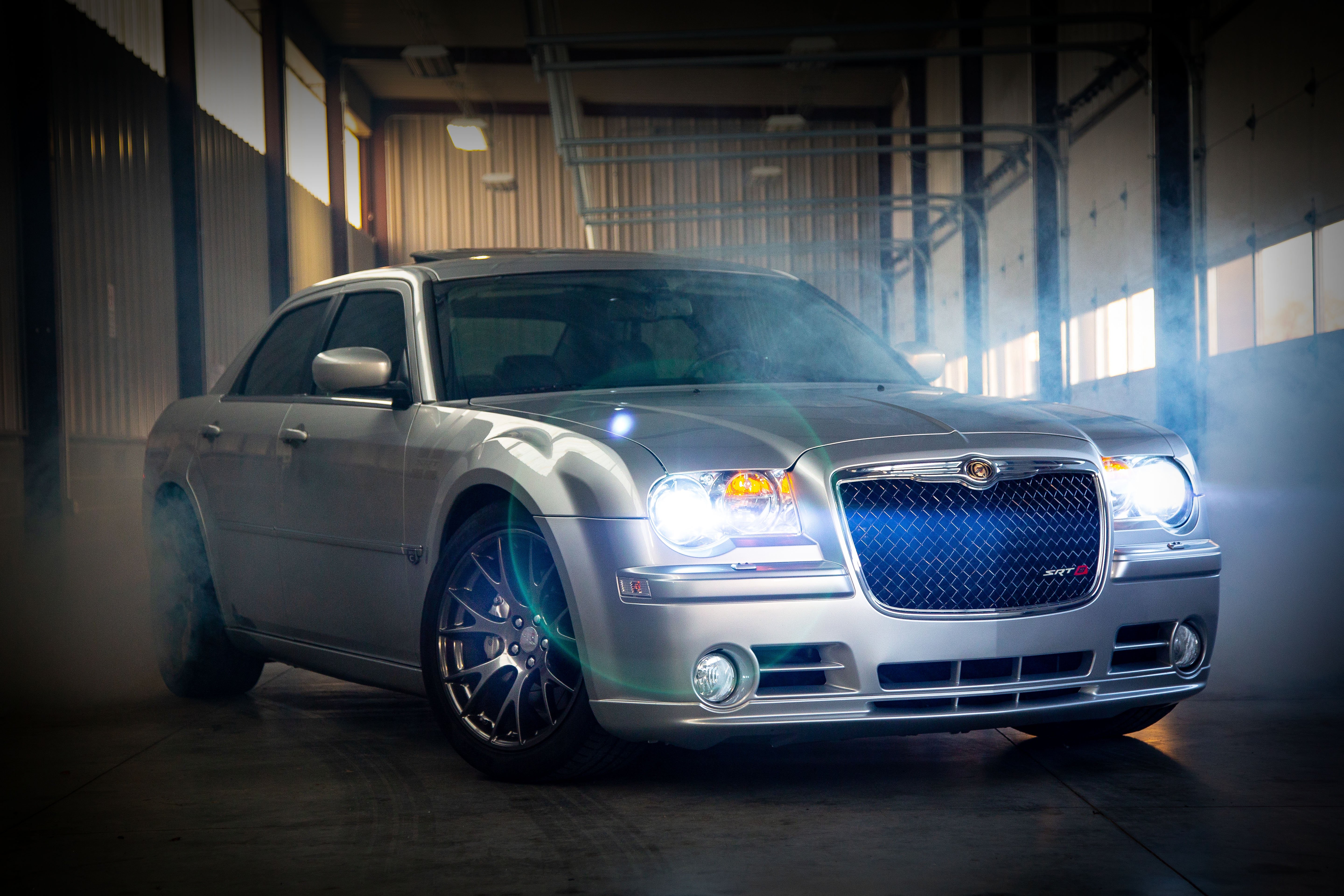 Away from work, Haynes is no dyed-in-the-wool hardcore Mopar guy. "I just thought it was a cool car," he said of his 300C SRT8. "You rarely see them on the street – they're almost sleepers. It's fun to pull up to a red light with a car full of people next to some dude with a Mustang and know that you could blow them away if you wanted to, and it's always been a work in progress. It's a fun car to drive. I think it kind of sneaks up on people. My dad has a vinyl shop, so we put some phantom stripes on it – you notice them from some angles, and from other angles, you don't – and it just adds to the whole sleeper vibe." 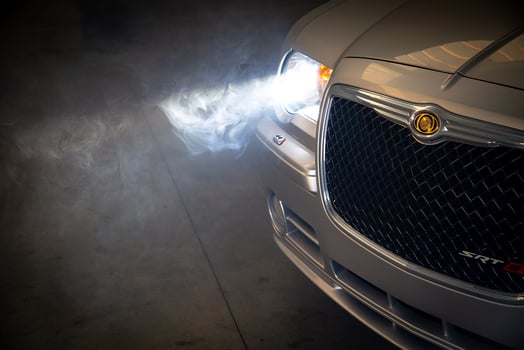 The first thing Haynes did to the car, which ran a 13.50 at 105 mph the one time he ran it (pre-nitrous) down the Beech Bend Raceway Park quarter-mile, was put a catch can on it. "These things are notorious for oil blow-by getting into the intake," he said. "Then I upgraded the brakes and got a custom intake." Next came one of NOS' recently released wet nitrous kits for trips at the track, and a one-off carbon-fiber air intake elbow. A bucketful of Earl's and Mr. Gasket fittings are plumbed into various systems throughout the vehicle, and for the exhaust, he went with a complete BlackHeart cat-back setup. (This car was the one Holley engineers used to create the prototypes.) A DiabloSport tune rounds out the lengthy list of products from the Holley family of brands that help power his hot rod, but that's nothing new. "I've run their 93 tune forever. I had it long before I ever got to Holley." 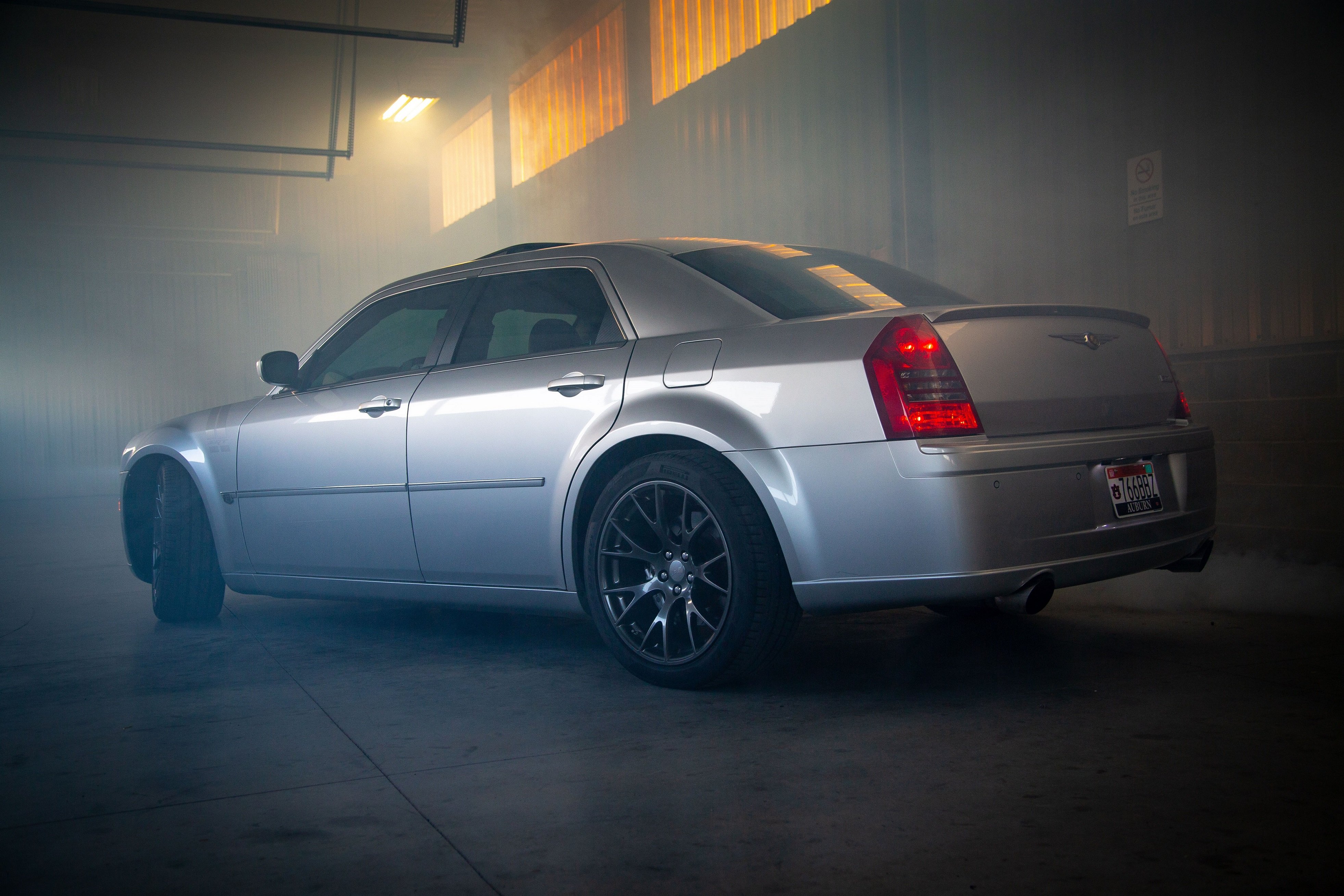