Running Holley EFI on the all-new Ilmor NT1 engine, Brett Moffitt won the 2018 Camping World Truck Series championship and defending 2017 series champ Johnny Sauter won the regular season title. The NT1 engine, a derivative of the Ilmor 396 named Mahle's 2018 "Engine Builder of the Year" at the NCWTS championship award ceremony, is filled with a truckload of parts from the Holley family of brands, including Holley EFI, ACCEL, Hooker BlackHeart, and Earl's. 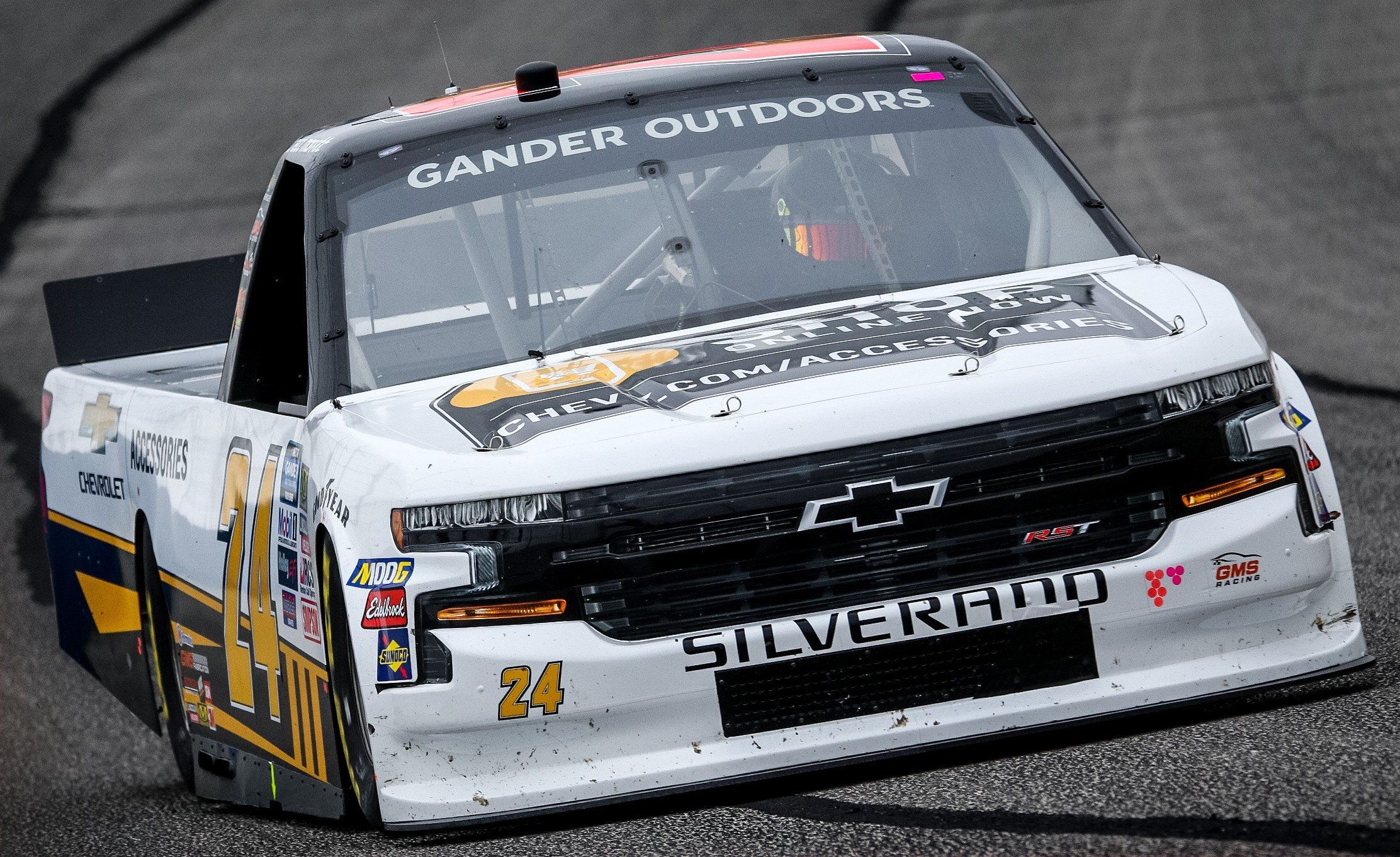 Designed by renowned engine builder Ilmor Engineering, whose ARCA Ilmor 396 engine immediately overwhelmed the competition when introduced for the 2015 season, the NT1 was developed to reduce costs for race teams, which had to spend hundreds of thousands (and in the case of some teams, more than a million) dollars. The engines are engineered to last 1,500 miles between rebuilds and managed by complete Holley HP EFI Systems that employ Universal Race Series Throttle Bodies, dual-inlet 200 GPH Dominator In-Line Billet Fuel Pumps, HydraMat fuel reservoirs, and the following components: 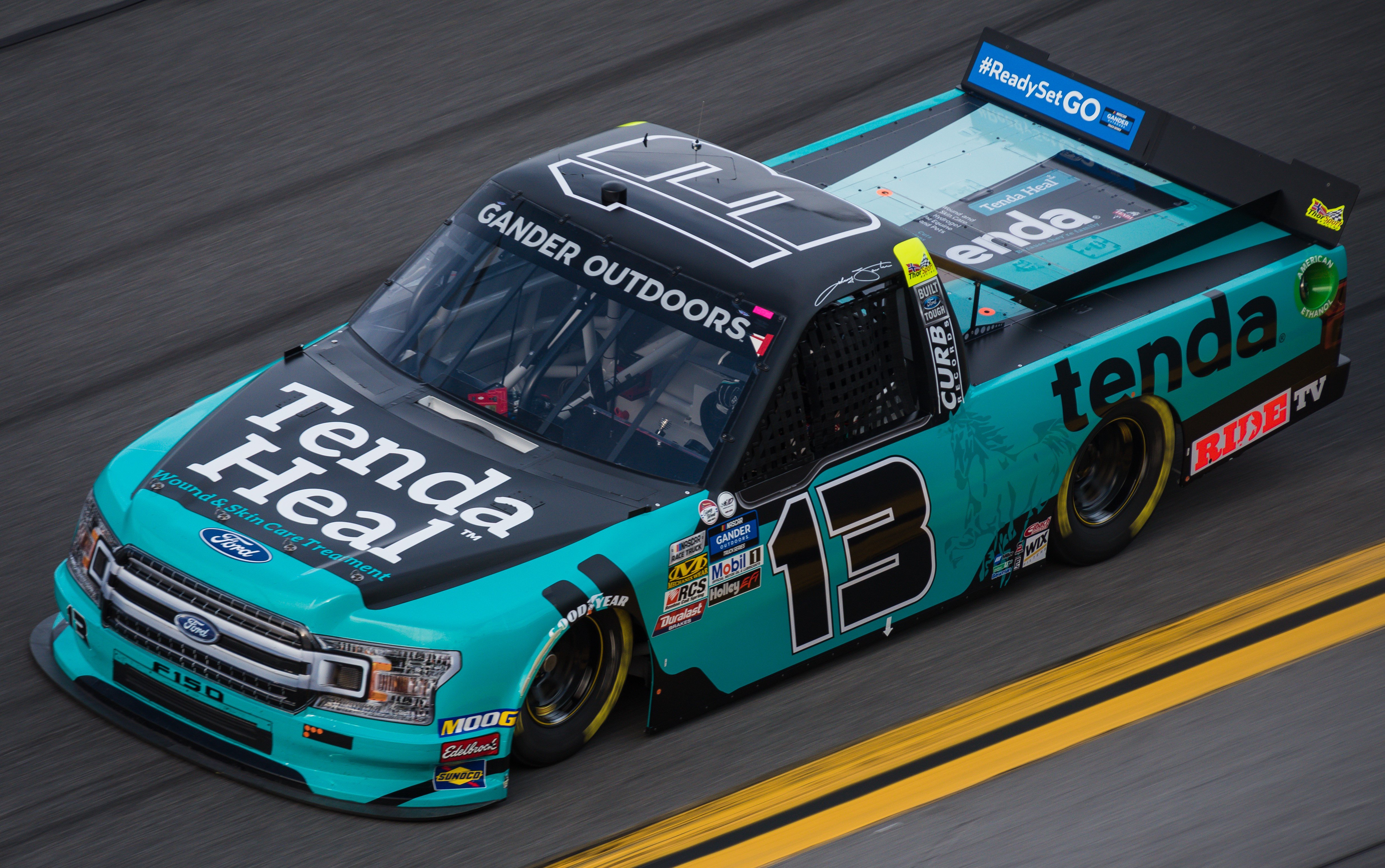 Moffitt won six races – Atlanta, Iowa, Chicago, Michigan, Phoenix, and the championship-clinching season closer at Homestead. Sauter opened the season with a huge victory at Daytona and won six times overall, including Dover, Charlotte, Fort Worth, Bristol, and Martinsville. Sauter, who has started every truck race of every season for the past 10 years (233 in all), clinched the regular-season crown with his victory at Bristol on Aug. 16. Moffitt nailed down the series championship by winning the last two races of the year, Phoenix on Nov. 9 and Homestead on Nov. 9.

“We have been fortunate to work with Holley on our 396 engine program during the past five years,” said Paul Ray, president of Ilmor Engineering. “Their product quality and support has contributed to the incredible success of the program, and we anticipate another fantastic season in both NGOTS and ARCA in 2019.”