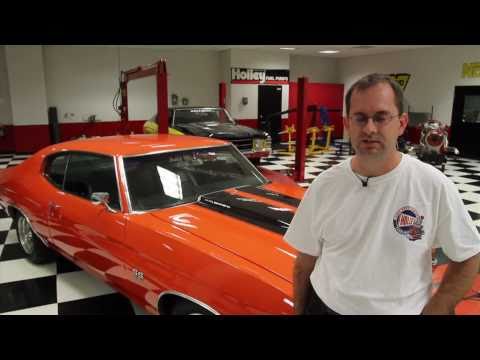 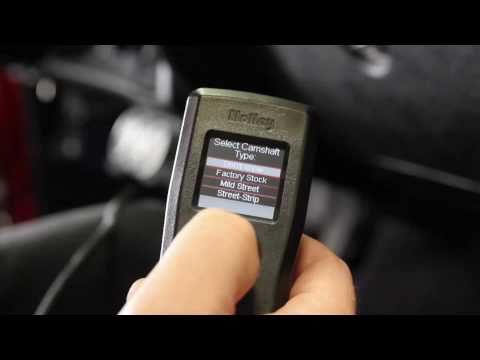 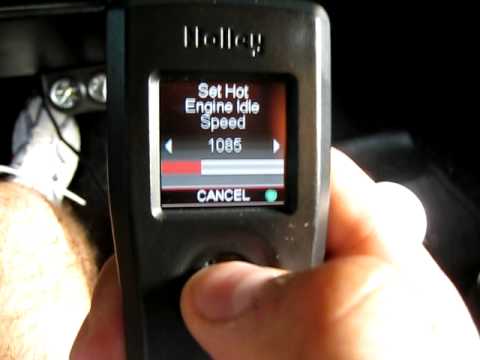 The New Avenger EFI is intended for users who want a "Bolt on and Go" EFI system without the need for a laptop computer! Avenger EFI systems are perfect for performance street engines, most crate engines and mild street / strip applications. Simply bolt on an Avenger system, answer a few easy questions and let it do the tuning for you! Here we offer the service replacement parts for the ECU & handheld tuner.

Holley EFI Support Forums
Holley EFI Dealers
Do you need a custom kit built for your application? Do you need a system installed and tuned? Click here to find the Holley EFI dealer in your area!
Instructions for Handheld
Addendum for 554-116
Certified to ISO 8846, SAE J1171 & United States Coast Guard Requirements for Ignition Protection & Fire Resistance.