Todd Veney
05/31/2018
10 min read
ACCEL
Atomic EFI
distributor
DynaForce
Mallory
MSD
mustang
Pro-Billet
Super Conductor
Show all (9)
Joe Soto's '65 Mustang coupe has been part of his family since before he was born. He acquired it from his uncle, who bought it new 53 years ago, handed it down to his son, got it back, and then passed it on to Soto. One of his cousins once drove all the way to Mexico City on his honeymoon – 2,200 miles in all. "I've had it since the spring of my sophomore year of high school," said Soto, 46, who heads up MSD's tech support team. The car has a factory 4-speed manual transmission and a stock 289 small-block like the one that came from the factory, and it's been updated with a sizable assortment of MSD's finest hardware. Performing all of the mechanical work himself, Soto upgraded to Atomic EFI, Digital 6-Plus ignition control, Blaster HVC-II coil, Pro-Billet distributor, DynaForce starter, and Super Conductor spark plug wires. "Tinkering with mechanical stuff is my thing," Soto said, "and it really helps me do my job. That kind of knowledge really comes in handy when you're talking with someone with an older Ford, for example. They might not be aware of some of the little quirks, like the resistance wire under the dash. You wear a lot of hats in this job. People ask you everything – mechanical advice, troubleshooting, and how to find all kinds of MSD, ACCEL, and Mallory parts." Monday typically is the busiest day of the workweek, and the MSD team sometimes fields as many as 800 calls in a single day. Soto, who has worked at MSD for almost 13 years, started in tech support and tech sales before assuming his current position as team leader for the company's eight-man tech support staff. He's participated in car shows at MSD headquarters but doesn't have the opportunity to climb behind the wheel of the classic Mustang as much as he once did. "I've got two kids now," he said. "This car doesn't have seat belts in the backseat – that wasn't a law yet back in 1965 – so I just don't have the chance to drive the car as much as I used to. I've had a 302 block to put in it, but it's been sitting there wrapped up in plastic for about eight years now. One of these days…" 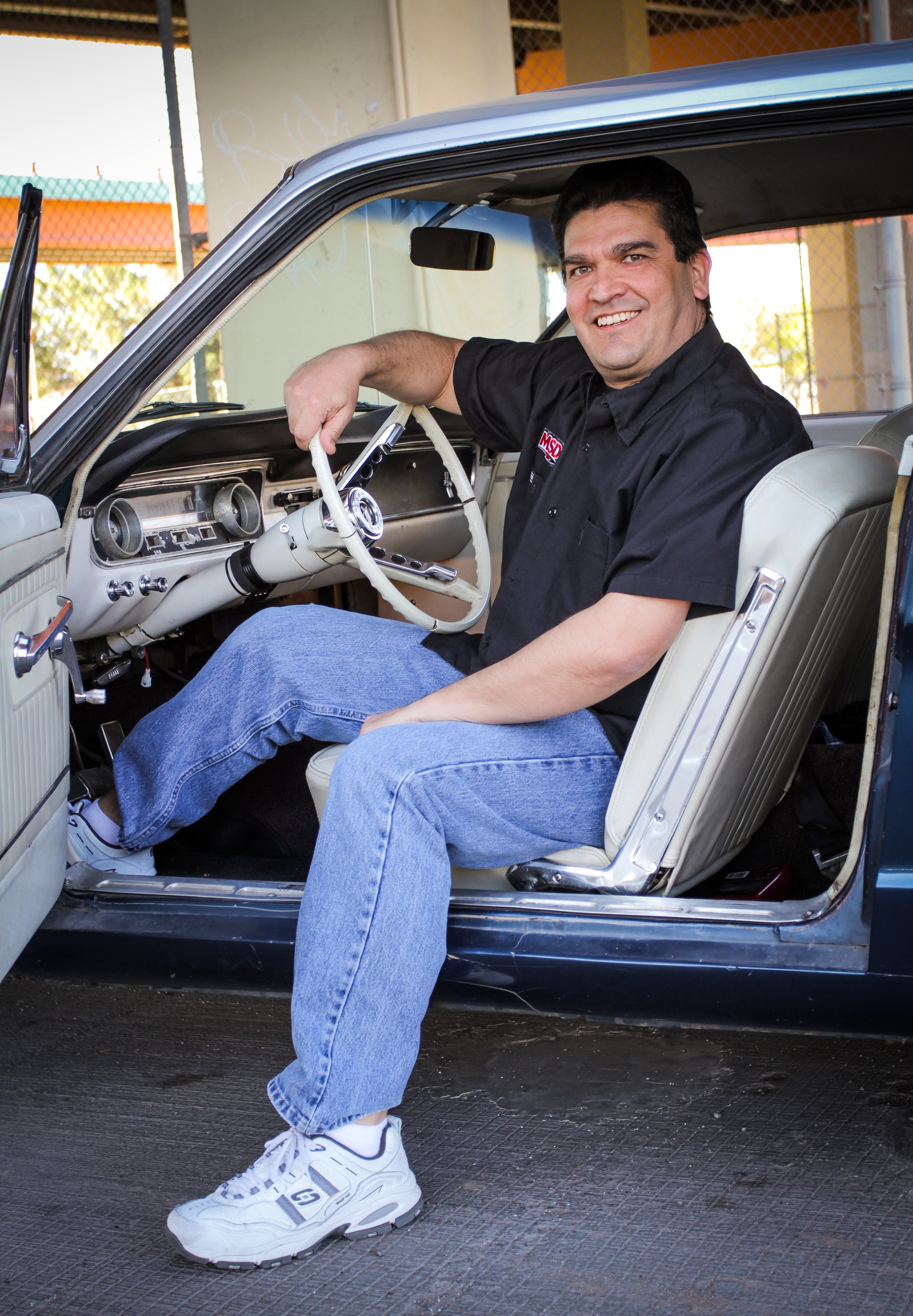 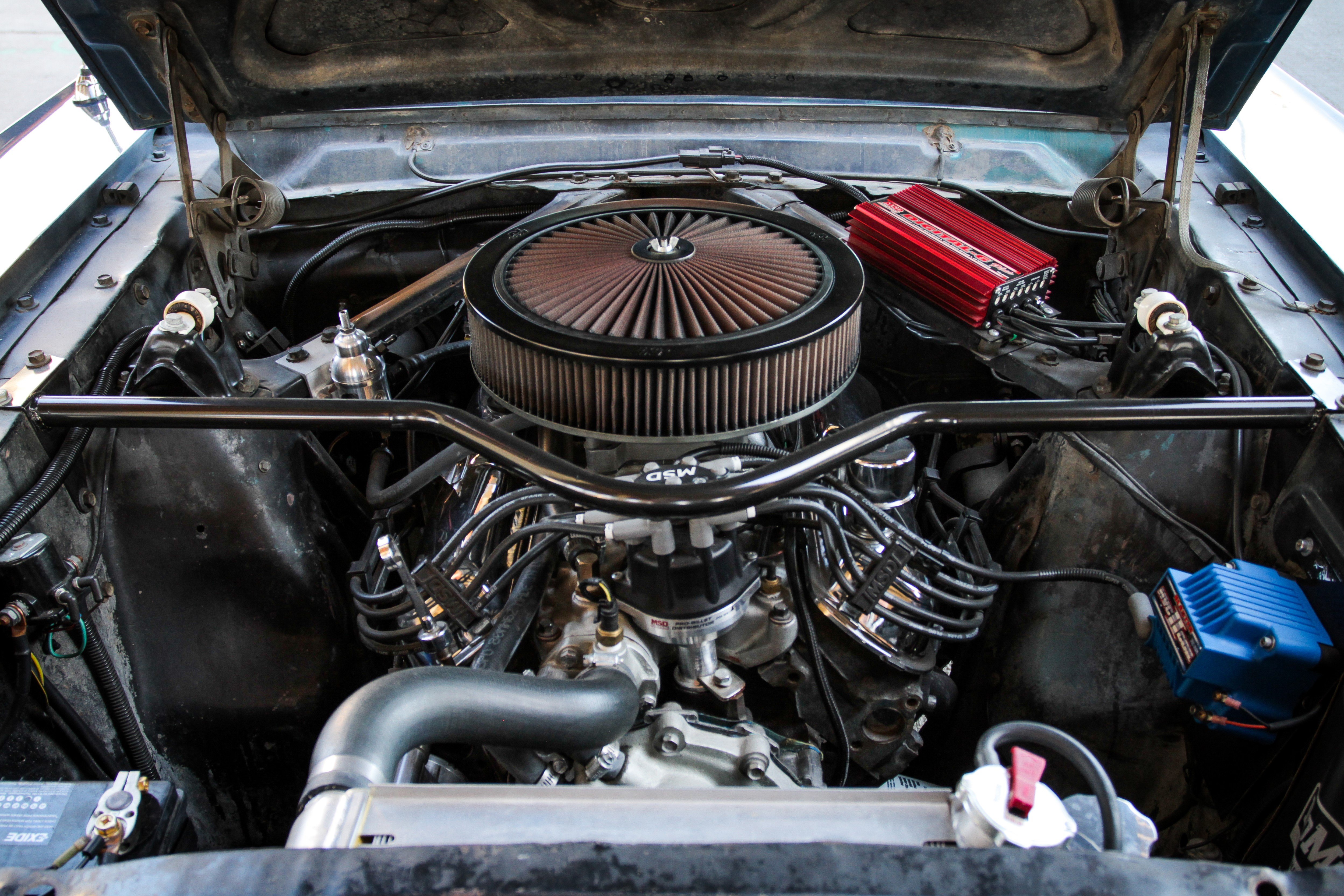 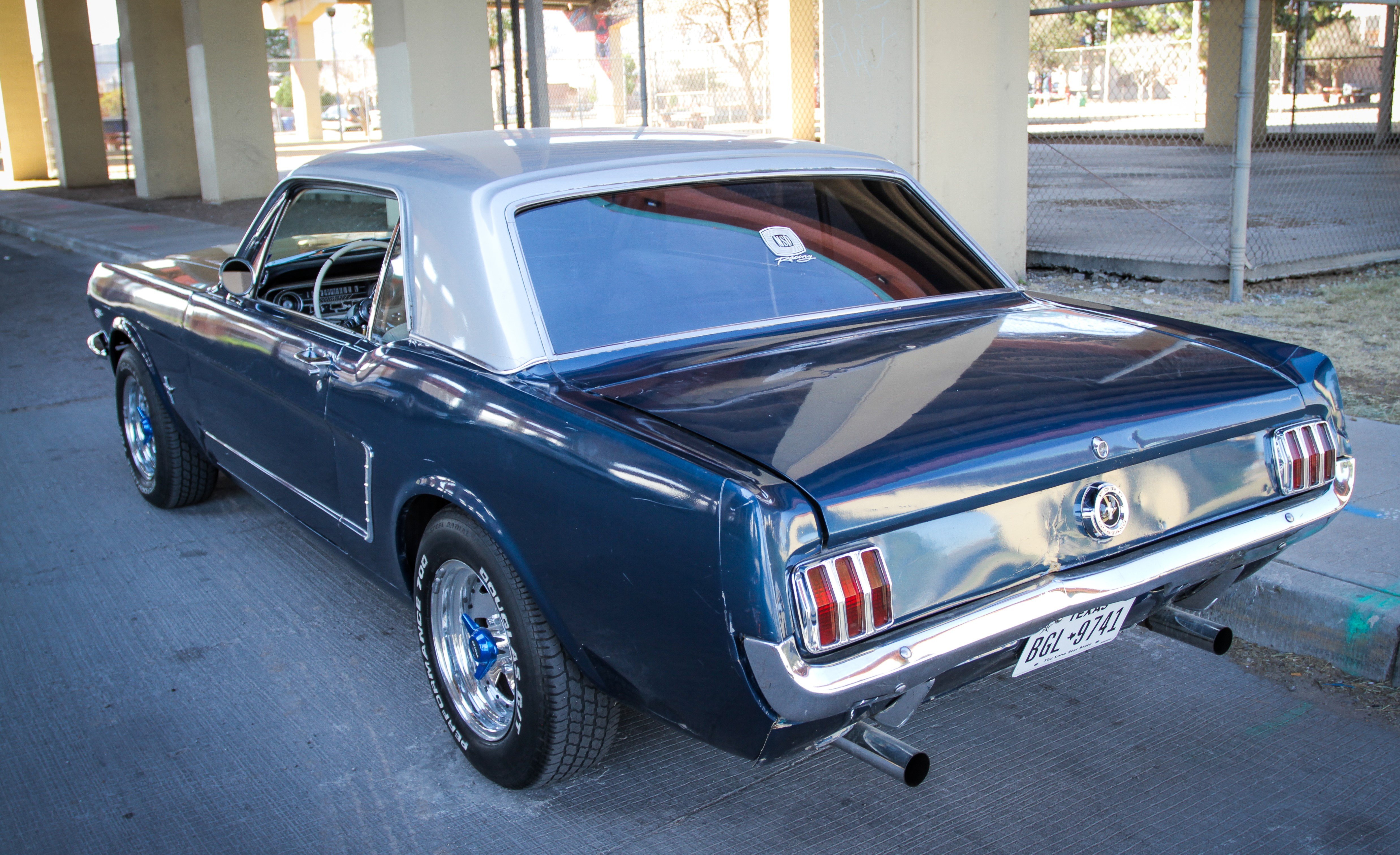