Todd Veney
01/14/2016
10 min read
Quick Time
bellhousing
Show all (2)
Quick Time has a custom bellhousing perfect for just about anything you can imagine – even oddball combinations like an old-school Ford big-block with an AOD transmission or a Toyota 2JZ with a Jerico. But a cut-in-half 100-year-old engine out of a World War I fighter plane and a Model T 3-speed trans? There's never been a bellhousing for that, so Quick Time’s Ross McCombs did what he always does. He made one. Building bellhousings for hard-to-find and even one-of-a-kind engine/transmission combinations is why Quick Time was founded in the first place, so when McCombs heard that sprint car pioneer Jimmy Caldwell was tossing around the idea of getting his old race car back together one last time, he knew what he had to do. "This was a bucket-list deal for him," says McCombs, who builds up to 100 Quick Time bells a year for various one-off projects. "He had the original car and he really wanted to get it done – he's going to make a few laps in it – but he didn't have a bellhousing." Caldwell actually did still have one, but barely – the cross-shaft and fork were the only original parts that could be salvaged. McCombs and the Quick Time team CMM'd the back of the ultra-rare Hisso block to ensure a perfect fit, calculated the proper depth, and built a 5-axis CNC-machined Quick Time bell that looks like it came straight out of the 1910s but bolts right up to the old Model T 3-speed. It's a far cry from the way racing was in Caldwell's day. "Tear up your car now, and you just go get a new one," McCombs says. "Back then, you couldn't. You built cars out of stuff you'd find out behind the barn. I can just picture guys sitting around one night, maybe having a beer or two, wondering, 'What can we do to make this thing faster?' Then somebody says, 'I know – let's pull an engine out of a plane and cut it in half.' That's just the kind of thing people did." 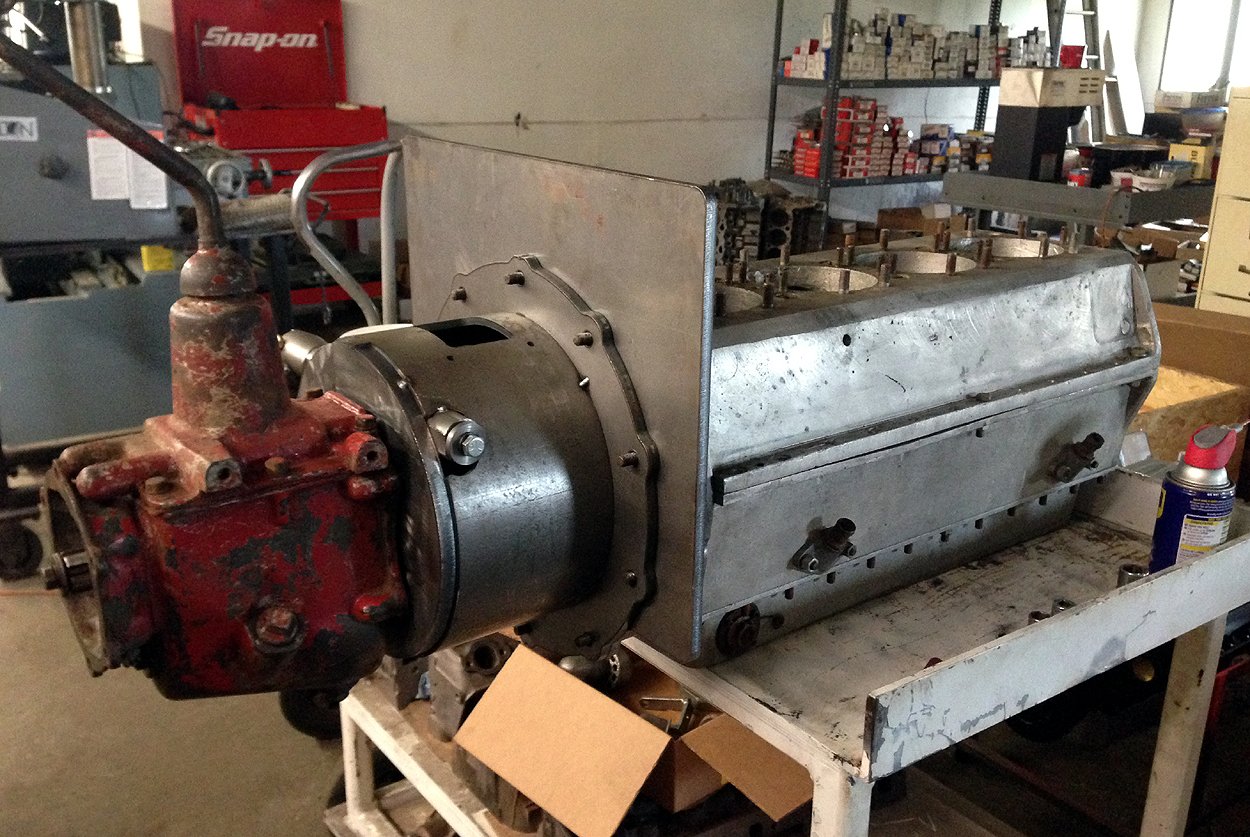 When it prowled the skies over wartime Germany nearly a century ago, it was still an aluminum block V8 – much lighter than the heavy steel engines racers of the time had to run. Improvising like everybody did in those days, they made it into a 4-cylinder themselves. They had to – there was no automotive aftermarket. Today, getting the exact bellhousing for virtually any engine/transmission setup you can think of is as easy punching a few numbers into the innovative new Quick Time Bellhousing Selector. Quick Time has hundreds of bellhousings in stock, applications to fit literally thousands more, and new ones in development at all times. Each one is less than half the weight of weaker hydroformed bells due to the patented spun-cone construction that creates twice the strength and better dimensional accuracy than ordinary bells made from rolled or stamped steel. So go get that engine you always wanted to build but never did because you couldn't use the transmission you wanted to with it. Pick anything. Whatever it is, Quick Time probably offers bellhousing for it. And if we don't, we can create the first of its kind for your specific application – just ask Jimmy Caldwell. 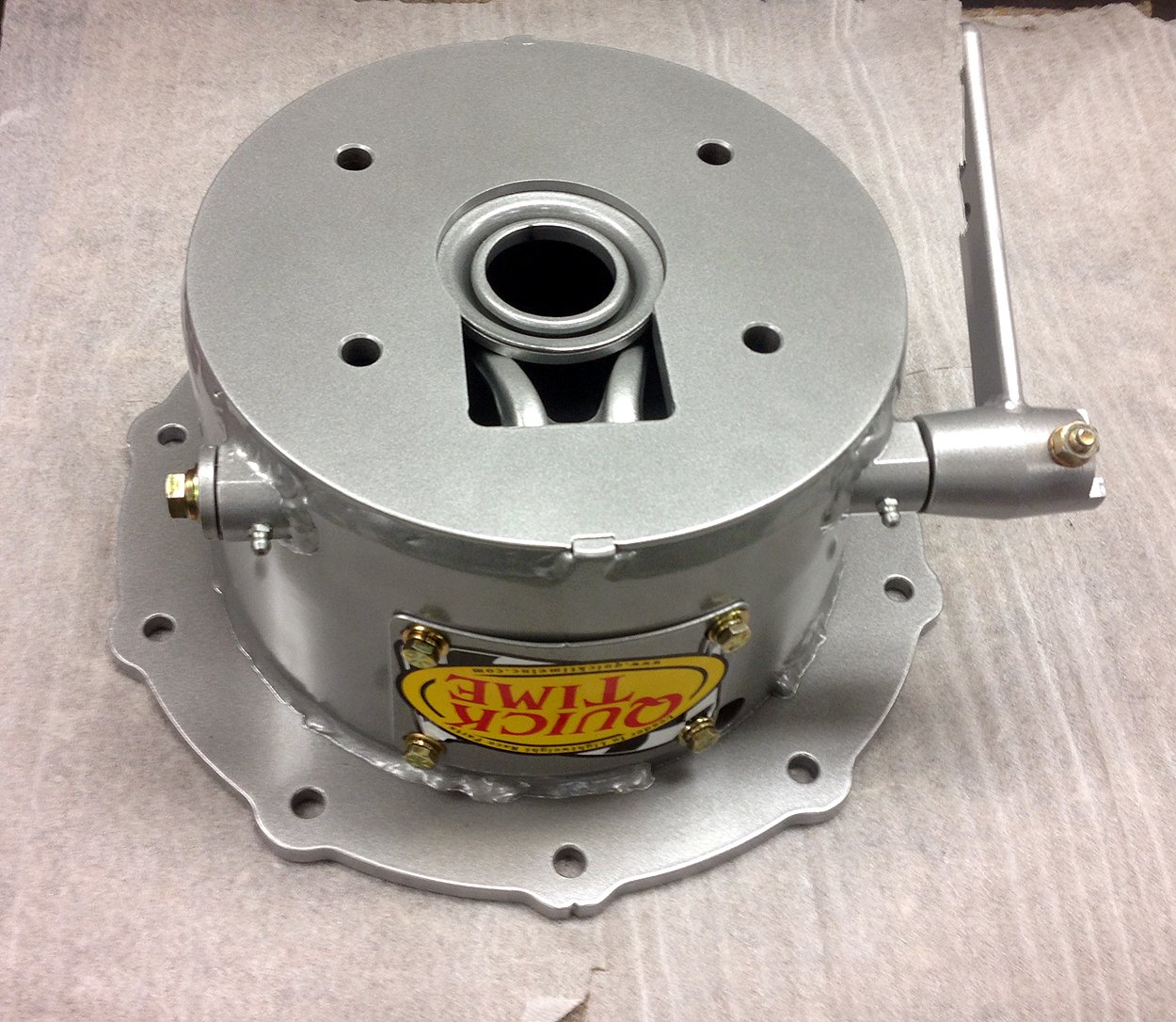