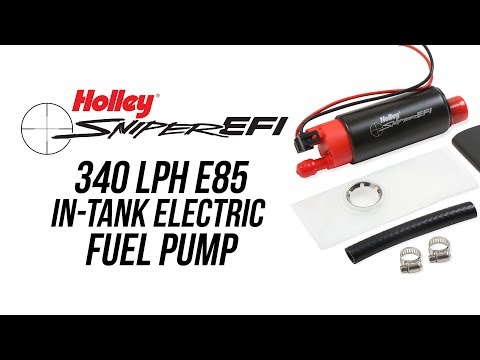 Supports up to 700 EFI or 900 Carb HP (@ 60 PSI at 13.5 Volts / 16.9 AMP Draw) Of course there are many variables, estimates are based on gasoline. Individual systems will vary based on fuel system design, regulator type, fuel cell location, etc...