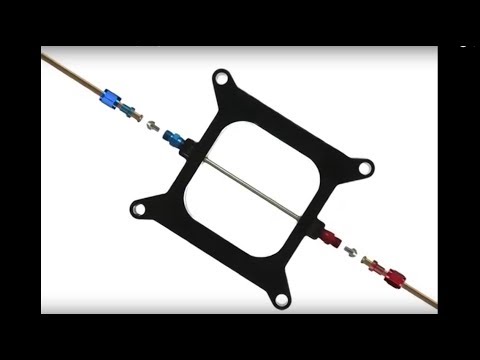 Starting at $42 a month with